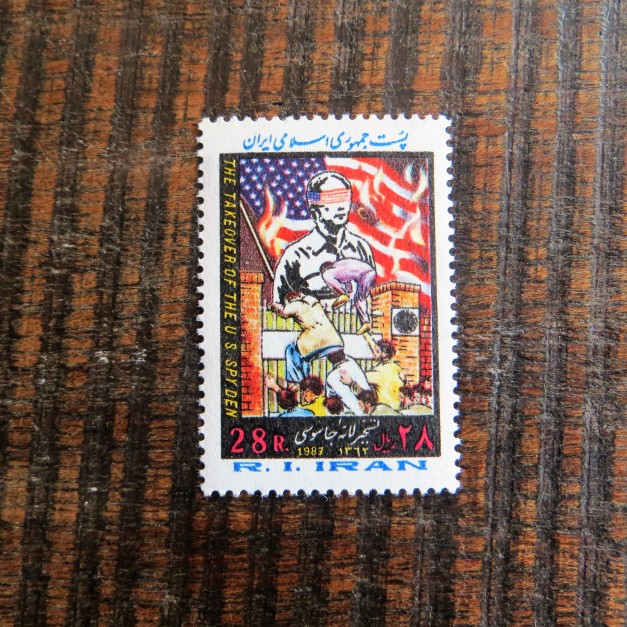 The Iran Hostage Crisis was a hostage action from some students who were supporters of the Iranian Revolution. They took over the U.S. embassy in Theran. They held 63 diplomats and citizens in hostage for 444 days, from the 4th. of november 1979 until the 20th. of january 1981 resulting in a diplomatic stand off between Iran and the United States.It stands as the longest hostage crisis in recorded history.
President Carter ordered the U.S. military to attempt a rescue mission (Operation Eagle Claw). The attempt failed on April 24, 1980, resulting in the accidental deaths of eight American servicemen and one Iranian civilian after one of the helicopters crashed into a transport aircraft.
The death of the Iranian Sjah on the 27th. of july 1980 and the outbreak of the war against Iraq led to negotiations and resulted in the release of the hostages. It is believed the crisis was the reason for President Carter not te be re elected for another term as president. 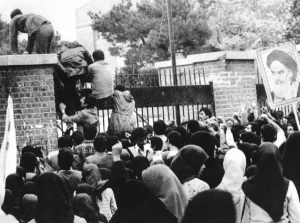 Students take over the U.S. Embassy in Theran.