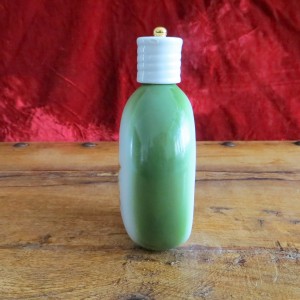 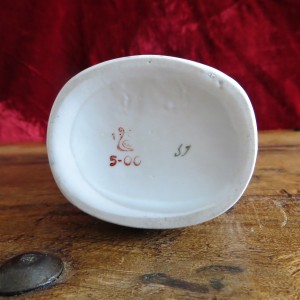 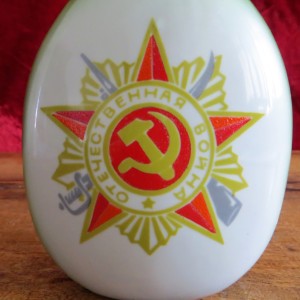 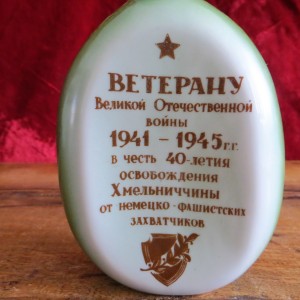 WWII remembrance bottle of the war between Nazi Germany and Russia 1941-1945. These bottles were issued for war veterans in 1985. Porcelain. There are some text variations on other bottles.
The text on this bottle says:”Veteran of World War II 1941-1945. In honor of the 40th. anniversary of the liberation of the Khmelnytsky Region from the German fascist invaders.” The Khmelnytsky region is an Ukraine region.
The second bottle says:”Veteran of the Great patriotic War, Warriors Victory”