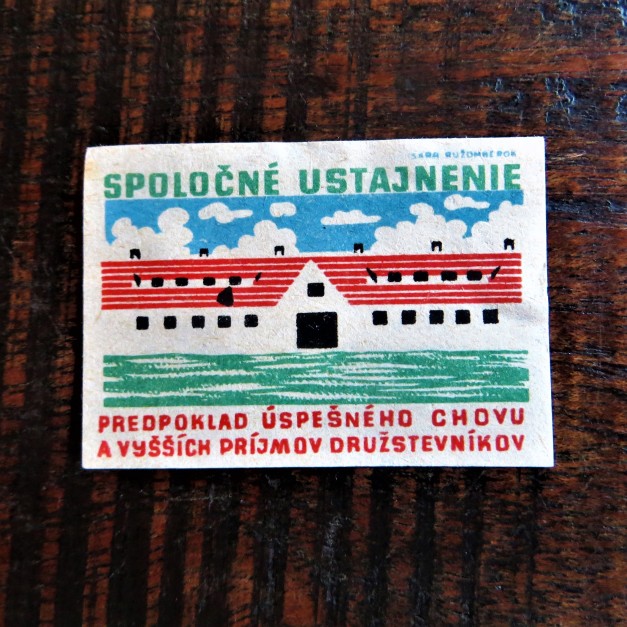 Matchbox label from Czechoslovakia. The label says:”Common housing“, and,
“The assumption of successful breeding and higher income of cooperatives”.

2 identical Czechoslavakian matchbox labels. One is with yellow background and one with a white background. 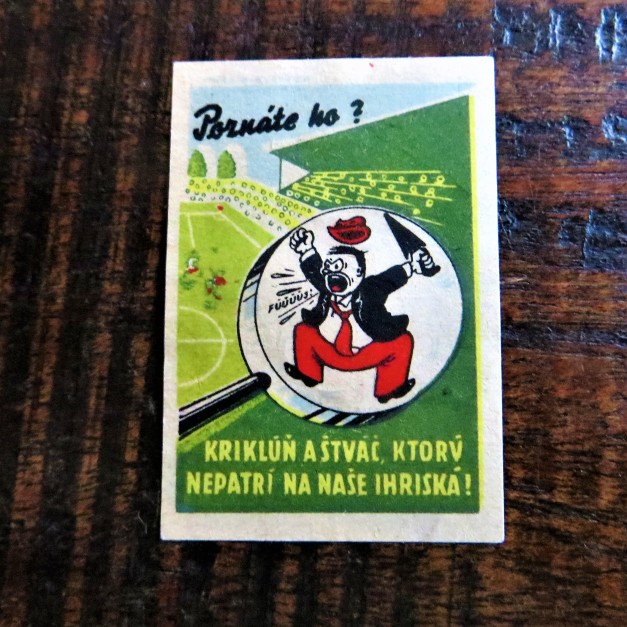 A Czechoslovakian matchbox label from the 50/60’s. On the top it says:”Do you know him?”.
On the bottom it says:”Loudmouth and annoyer who doesn’t belong to our fields”. 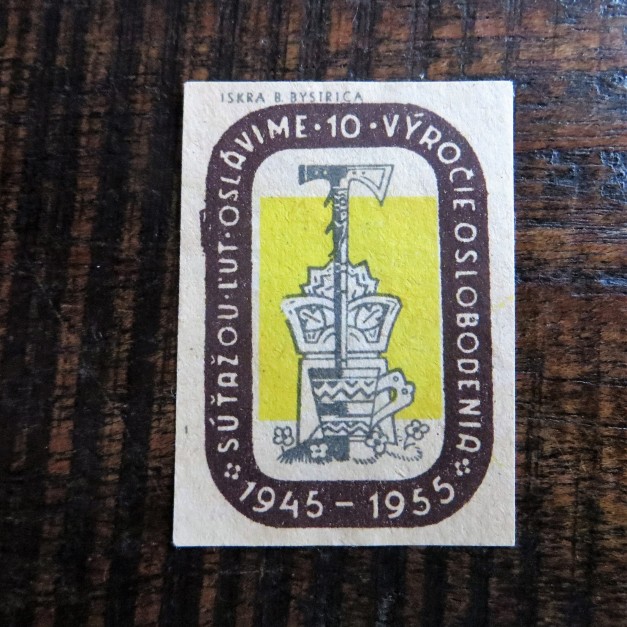 Matchbox label from Czechoslovakia 1955. The text says:”with the competition we celebrate the anniversary of liberation”.

This is a Czechian pin. “Dubena” means April. Beneath that iy says:”Production Coorperative”. It is yet unclear what they produced but it very well could be woodcutting.. On the bottom it says:”Cesky Dub”
Cesky Dub is a small Czechian village with 2773 inhabitants. It was until 1945 a place with a predominantly German speaking population. After the Second World War, the German-speaking population was expelled.

Location of Cesky Dub in Czechoslovakia. 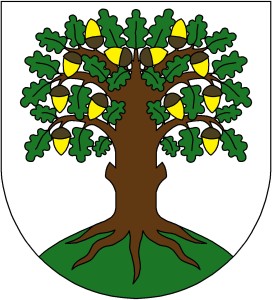 Information:
This is a “Young Builder” pin from the Czechoslovak Young Pioneers. They awarded badges and pins for many professions such as Young Mechanic, Young Engineer and Young Mechanic.