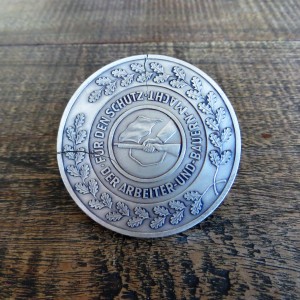 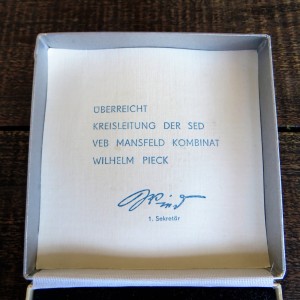 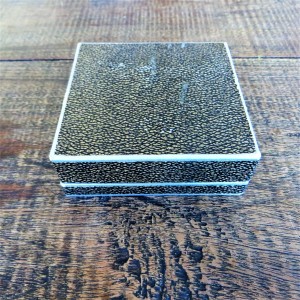 Medal from the DDR in the original box. With an inlay. The front of the medal says: “25 Years Of Workers Class Fighting Force 1955-1978″. The back of the medal says:”For The Protection Of Workers And Farmers”.
The inlay says:”Handed Over By The SED (Communist Party Germany) VEB (State Owned Company) Mansfeld Kombinat (Iron Company) Wilhelm Pieck (President of the DDR 1949-1960)”. 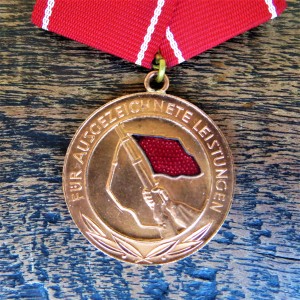 DDR East Germany Medal for Distinquished Achivements. The front of the medal says:”For Excellent Service”.
The Combat Groups of the Working Class (German: Kampfgruppen der Arbeiterklasse, KDA) was a paramilitary organization in the German Democratic Republic (GDR) from 1953 to 1989.
The KDA served for the ruling Socialist Unity Party of Germany composed of party members and politically reliable working people, based on dictatorship of the proletariat principles, to be deployed locally to fight civil unrest or invasion. The KDA was a civil reserve force tied to the GDR’s Ministry of the Interior and the Volkspolizei, reaching 211,000 personnel at its peak in 1980. The KDA was disbanded after the opening of the Berlin Wall in late 1989. 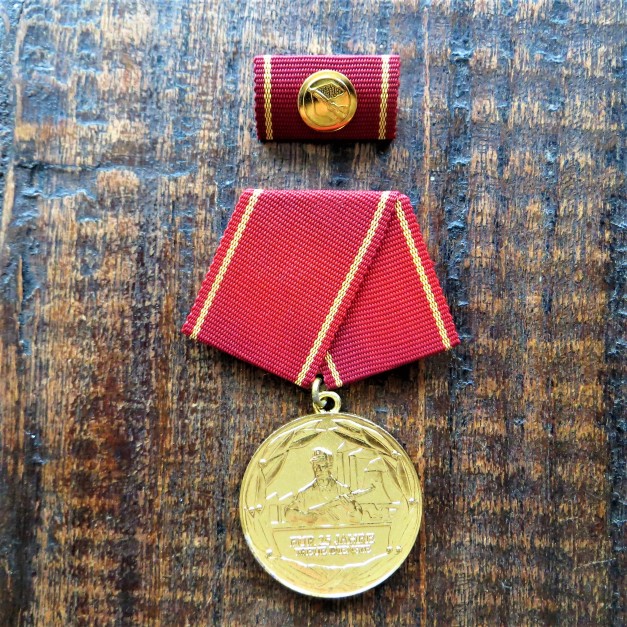 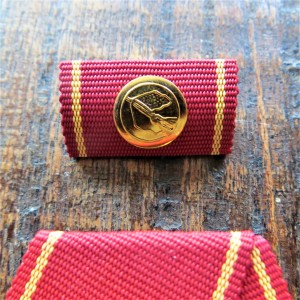 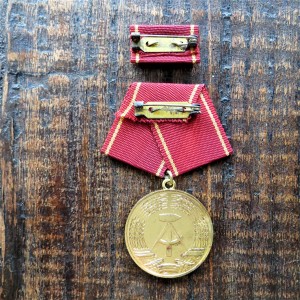 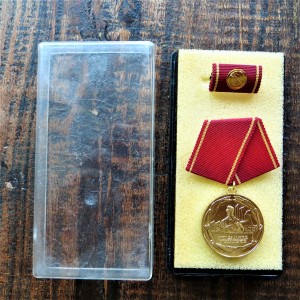 Beautiful in perfect condition carpet from the DDR. From 1973.
The Combat Group Of The Working Class was a paramilitairy organization from 1953-1989 known as KDA (kampfgruppen Der Arbeiterklasse), to be deployed locally to fight civil unrest or invasion. In it’s peak it contained 211.000 people in 1980.
The Combat Groups of the Working Class was formed on 1953, in response to the Uprising of 1953 in the German Democratic Republic (GDR or East Germany) which had occurred three months earlier, and was violently suppressed by the Volkspolizei. The KDA was intended to mirror the People’s Militias of the Communist Party of Czechoslovakia which played a very important part in the consolidation of party’s power in Czechoslovakia in 1948.
Membership was mainly drawn from workers from state enterprises. 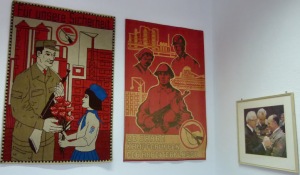 The KDA carpet in a  museum 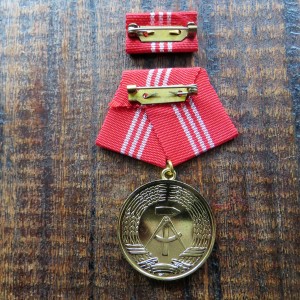 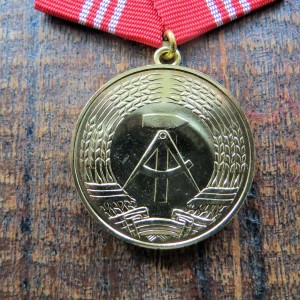 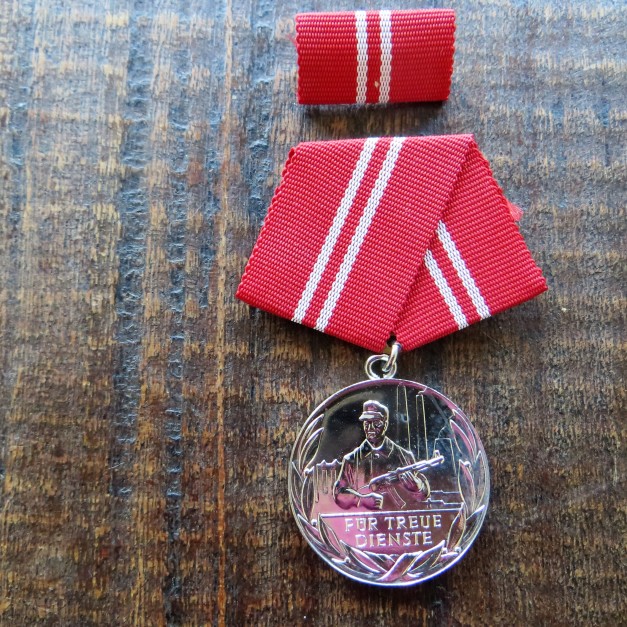 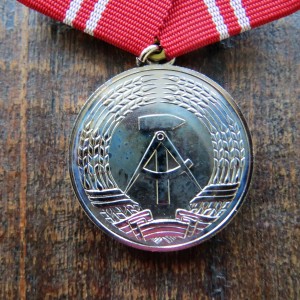